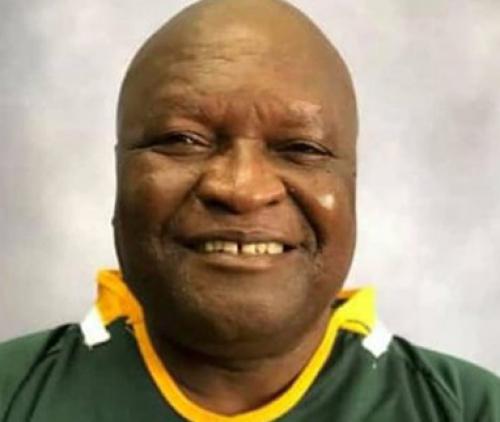 Bethuel Tshivhenga (63), a teacher at Louis Trichardt High School, died on 27 December after a short illness.

Louis Trichardt High School and the community greeted Mr Bethuel Tshivhenga, who died at the Zoutpansberg Private Hospital on 27 December after a short illness, with great sadness.

Tshivhenga (63), who had been described by many as a very hardworking man, was the first black teacher who taught Tshivenda at Louis Trichardt High. He was also civic deputy chairperson of Eltivillas and many different structures.

Tshivhenga’s wife, Florence, said she was dumbfounded when she was informed of the death of her husband. "I was so shocked and confused, while my heart was bleeding with pain. Bethuel was a good man. How on earth can it happen this way, when we still need him more in this life?”

Florence described her husband as a loving person who smiled at everyone. "He laughed and joked with everyone, and he had no grudges with anybody. We will miss him dearly. He is irreplaceable. But God has done his will and we only have to accept what happened."

The chairperson of Sadtu for the Sinthumule and Kutama branches, Mr Maungedzo Nthabalala, said that he still found it difficult to believe. “We were all shocked to the core when we heard of his untimely death.”

He said that the area had lost one of its pillars, a man who had always been working hard for the development of the union. During his term as deputy secretary of the union, Nthabalala described Tshivhenga as a community builder and educator “who was larger than life”.

“He was always there when we needed him. Now that he is gone, we are afraid that no one will ever fill his shoes again. May his soul rest in peace,” he said.