Fun in the sun for young Ridgeway students 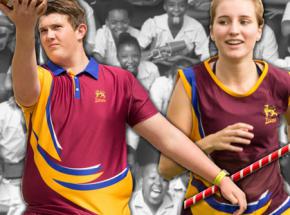 The Ridgeway Independent School outside of Louis Trichardt hosted a friendly in-house athletic meeting the past weekend.

While parents sought shady spots next to the fields, their children competed in three teams, namely Earth (green), Water (blue) and Fire (red). Events in which the teams could score points were running, shot-put, high and long jump.

After the event, the school thanked all the teachers and parents who had lent a helping hand to make a success of the day.