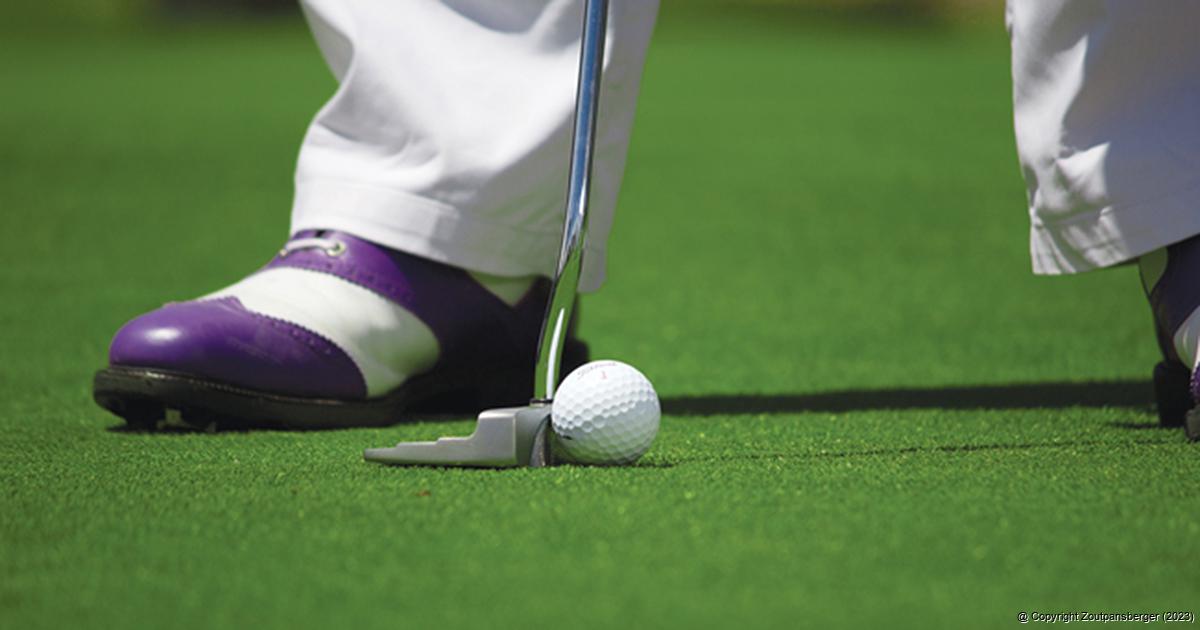 The IsAbility Sports Club from Louis Trichardt will be hosting their ever-popular annual golf day at the Soutpansberg Golf Club on Saturday, 11 June, and a full field of players is expected. Among them is the 91-year-old Ms Denise Fourie.

Fourie will be flying from the Cape to play. She is the daughter of Jack van Druten, who played rugby for the Springboks in 1924 and 1928, and who was later awarded the honour of being the Harlequin of the Century - Harlequins being one of the well-known Pretoria rugby clubs.

Another well-known rugby player to participate in this year’s IsAbility Golf Day is Gavin “Magic” Johnson. Johnson is also an ex-Springbok and locally born and bred. He played for South Africa between 1993 and 1995 as wing or fullback and was part of the Springbok squad that won the 1995 Rugby World Cup. Johnson will not only play, but he will also be handing out the prizes during the prize-giving ceremony the evening.

The format of the day’s play is a four-ball alliance, two scores to count scramble drive. The entry fee is R2 400 per four players and includes lunch, dinner, green fee, and golfer’s gift.

This year’s golf day will act as fundraiser for “Fit-To-Fly” assistive devices for children with mobility impairments, “Footprints” inclusive education for children with disabilities, Para-sport development in Limpopo and Jumping Kids.