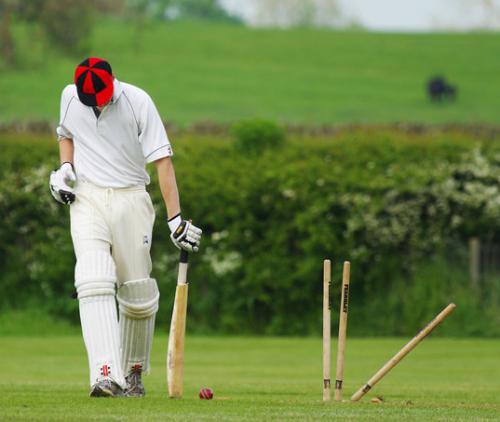 Louis Trichardt managed a 71-run win over the Nashua Aces in their provincial Impala Cricket Premier League clash on Sunday, mainly because of Dewald Joubert’s impressive innings with the bat.

Louis Trichardt batted first with the home-ground advantage, but the going was slow for the batsmen, who were struggling against Aces’ bowling attack. Openers Dirk van den Berg (9) and Nimesh Watekar (6) only managed 15 runs, after which AJ Fourie in at number three and Gerhardus Fourie batting at number four only contributed 10 runs each. At this stage, Aces might have thought that the game was in the bag, but that all changed when Dewald Joubert walked to the crease.

Joubert added a blistering 69 runs off just 56 balls, which included seven fours and four sixes, before his wicket fell to the bowling of Michael Mahlaba. From there on in, Louis Trichardt’s batsmen faced another uphill struggle, with only Sahil Patel (11) managing double figures and the last five wickets falling for only six runs. The home side finished on 150 runs, all out.

Aces might have attempted to chase down the runs target, but their hopes were soon dashed by the Louis Trichardt bowlers. None of the Aces batsmen managed to get going, with only Justin Trueman and Michael Mahlaba managing double figures. Trueman’s 18 runs came off 64 balls, while Mahlaba’s 17 runs came off 23 balls. The Aces batsmen were all bowled out with their score on only 79 runs in 22 overs.

Teams in the provincial Premier League will take a short breather this coming long weekend and will resume play on 11 April. Louis Trichardt will again enjoy home-ground advantage when they face off against the Giyani Cricket Club.