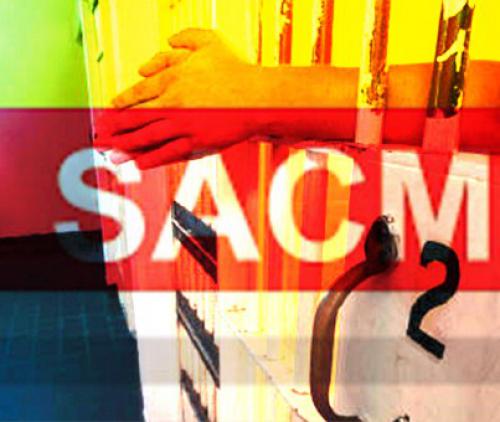 Another company ordered to pay back the money

Following a long and intensive investigation into allegations of tender corruption worth more than R18 million at the Kutama Sinthumule Correctional Facility (SACM) outside Louis Trichardt, another company was fined by the Giyani Specialised Commercial Crimes Court on Friday, 12 November.

The company, Pengson Manufacturing trading as Crystal Enterprise, was tried as a juristic person and fined R200 000 by the court.

“The investigation started in 2018 when the Hawks' Serious Corruption Investigation received a complaint of tender irregularities at the facility. Eight accused persons, including two deputy directors from the facility, directors and their companies were arrested during a sting operation in December 2018,” said provincial Hawks spokesperson Capt Matimba Maluleke in a press release.

The company, Pengson Manufacturing, represented by its director, Stanley Pengson, was previously ordered to pay back R1 million by the same court on 18 August this year and was also found guilty on 24 counts of fraud and two counts of corruption. The company has since been deregistered by the Companies and Intellectual Property Commission (CIPC).

Also on 18 August this year, the same court ordered the former deputy director of the Kutama Sinthumule Correctional Facility, Clement Raphalalani (57), to pay back R569 500. This after he was found to have colluded with companies who were service providers of the SACM to secure tenders and, in return, he received kick-backs. Apart from the court’s ordering both Raphalalani and Pengson Manufacturing to pay back the money, the court also ordered Clemenson Carrier to pay back R369 380, while Vhalenda Zwashu Trading Enterprise was ordered to pay back R450 000.

In the meantime, further investigations into allegations of fraud and corruption at the facility continue. “The other convicted persons are yet to be sentenced,” said Maluleke.