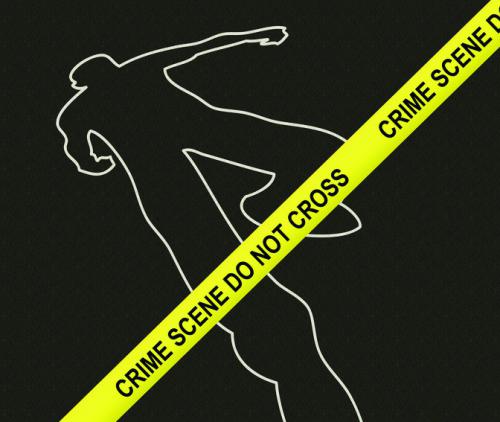 Police have identified the body of the armed robber who was shot and killed during a cash-in-transit robbery of a G4 security vehicle that took place in Thohoyandou on 23 February.

The incident, which resembled a scene from a Hollywood movie, happened in the central business district. A large amount of money in the security guard’s car was stolen by the armed suspects.

In the ensuing gun battle, one robber and a security guard were wounded. The body of the dead robber was later dumped by his fellow robbers in some bushes near the municipal caravan park in Louis Trichardt, and the security guard was rushed to Tshilidzini Hospital where he was certified dead on arrival. The G4 security guard who was shot dead was identified as Mr Elias Rapakgali (38) of Seshego.

The police confirmed this week that the dead robber has been identified as Mabonyane Emmanuel Ramotjiki (40) of Tshikota. They police also confirmed that a further five suspects, all linked to the Thohoyandou robbery, had been arrested in Kagiso in Gauteng.