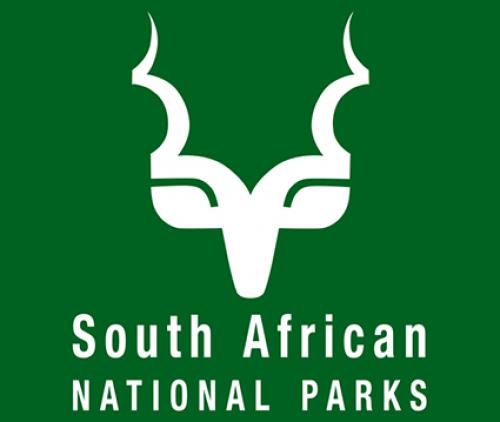 KNP tourist landmark to be blown to pieces

One of the Kruger National Park’s popular tourist landmarks, the Kanniedood Dam, will indeed “die” in December.

The Kruger National Park (KNP) announced on Monday that they, in conjunction with the South African National Defence Force (SANDF), will demolish the remaining part of Kanniedood Dam found on the S50, about 9km southeast of Shingwedzi Camp. “The demolition operation will be conducted from Friday, 29 November, until Friday, 6 December 2019. Explosives will be used to demolish the structure; after which the rubble will be removed as part of the rehabilitation process undertaken by the Expanded Public Works, Biodiversity Social Programme,” states the KNP in a press release.

Additional safety measures have also been put in place. KNP ranger teams and SANDF firefighting teams will be on standby to extinguish any wildfires that may arise. The area around the target structures will also be cleared on the ground to ensure animals and human beings are safe, and an aerial flight will be dispatched to the area immediately prior to detonation to ensure no tourists, animals or staff members are near the target.

The Kanniedood dam wall was breached by the floods in January 2013 at the southern anchors of the wall, causing the river to open a new channel by passing the dam wall on the southern bank of the Shingwedzi River. The wall thus became redundant after the floods because it could no longer serve the purpose of retaining water. “KNP has an artificial water provision policy which allows for the closing and removal of artificial water points. Artificial waterholes where water did not previously occur naturally have led to numerous ecological problems such as erosion and other environmental degradation (such as barriers to fish-migration routes),” explained Phaahla.

The KNP conservation management has taken steps to rectify these negative consequences by closing and demolishing certain artificial waterholes. “To enhance the tourist experience, alternative game-viewing opportunities will be provided in the future at areas of naturally occurring surface water,” states the KNP in its press release.