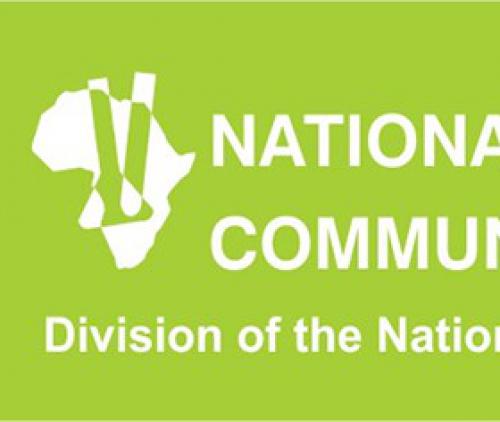 According to the National Institute for Communicable Diseases (NICD), a total of five human rabies cases (two in Limpopo and three in the Eastern Cape) have been confirmed in South Africa since the beginning of the year. This is according to the NICD’s June communiqué.

Most recently, rabies was ruled the probable cause of death of a four-year-old girl who died in May 2019. The girl was bitten by a stray dog on the face and leg in April 2019, in the Mbobeni-surrounds, Eastern Cape Province. The girl received four doses of rabies vaccine post-exposure, but rabies immunoglobulin was not given. She was admitted to a hospital in KwaZulu-Natal Province, where rabies was suspected. “Ante-mortem testing for this child was not confirmatory. This could be expected in an immunised person, as the detection of the virus in samples such as saliva becomes problematic. Post-mortem investigations were not possible for this case. Given the history of exposure to a stray dog prior to illness, and a clinical history that is compatible with the diagnosis of rabies, this case was classified as a probable rabies case in the absence of laboratory confirmation,” stated the NICD.

Regarding the five cases of rabies, the NICD stated that the administration of rabies immunoglobulin was a critical, life-saving therapy in individuals with category 3 rabies virus exposures. The product requires infiltration at the site of virus inoculation, i.e. the wound site or sites, for immediate virus-neutralising effect. “Rabies vaccination is provided in addition but may require 7 to 10 days for protective antibodies to be produced,” said the NICD.