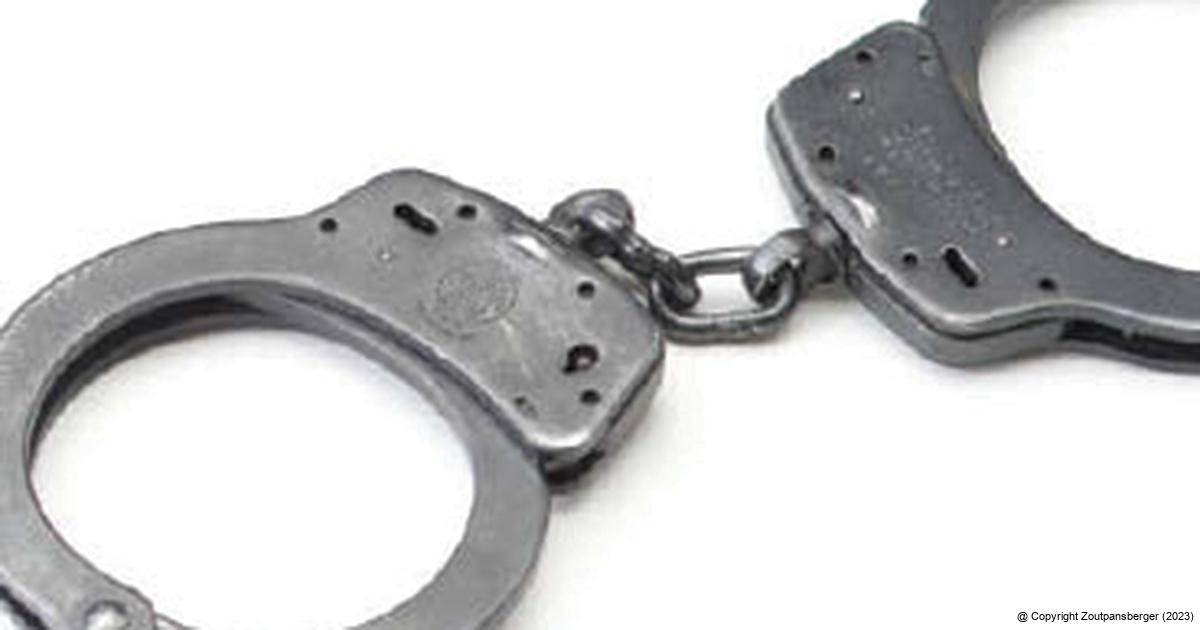 A 41-year-old salesman from the Auto Pedigree vehicle dealership in Louis Trichardt was arrested, along with an accomplice, by members of the Hawks’ Serious Commercial Crime Investigation Unit on Saturday for alleged fraud. Their arrest was preceded by the arrest of several other suspects on similar fraud charges at the dealership.

According to provincial Hawks spokesperson Captain Matimba Maluleke, in April this year, local Auto Pedigree salesman Mbofholowo Kevin Marubini allegedly facilitated the process of completing a vehicle-finance application for a client, the 26-year-old Brutus Rolivhuwa Madzunga. “It is further alleged that the client did not meet the requirements, but he was assisted by the salesperson to get the deal on a Toyota Avanza worth R573 759,56 approved through ABSA Bank. After the deal was successfully approved and the vehicle was delivered to the client, the bank realised that the documents were fraudulent,” said Maluleke. Subsequently, Madzunga was arrested as an accomplice.

Both Marubini and Madzunga appeared in the Louis Trichardt Magistrate’s Court on Monday. They were remanded in custody until Friday this week for a formal bail application. In the meantime, Maluleke said, the Hawks’ investigation continues.

The arrest of Marubini and Madzunga follows the arrest of the 27-year-old Clement Mathelemusa, who appeared in the same court on 27 May this year on similar charges. In his case, he had allegedly approached the same dealership during May 2021and submitted a vehicle-finance application. His application was declined because he did not meet the requirements. However, a salesman promised to assist Mathelemusa to get his application approved for an R8 000 fee. Despite having his application declined the first time, when he submitted it for the second time, after paying the R8 000 fee, his application was approved by Wesbank. After the deal was sealed, the accused collected his vehicle worth over R200 000 from the dealership. The bank decided to do a final validation of the documents and discovered that the client’s payslip was fraudulent. During his court appearance, Mathelemusa was granted R2 000 bail, and his case was postponed until Friday this week.

On 4 June, yet another suspect was arrested in Gauteng on similar charges. This time, the suspect (name to be confirmed) paid a fee of R5 000 to have his vehicle loan, which was also initially declined, approved. He bought a Toyota Avanza worth just over R460 000, which was delivered to him. This was in September 2021. Once again Wesbank did a final validation and found that the client’s payslip submitted with the second claim was fraudulent.

At this stage, whether Marubini was the salesman in all these cases remains unclear.