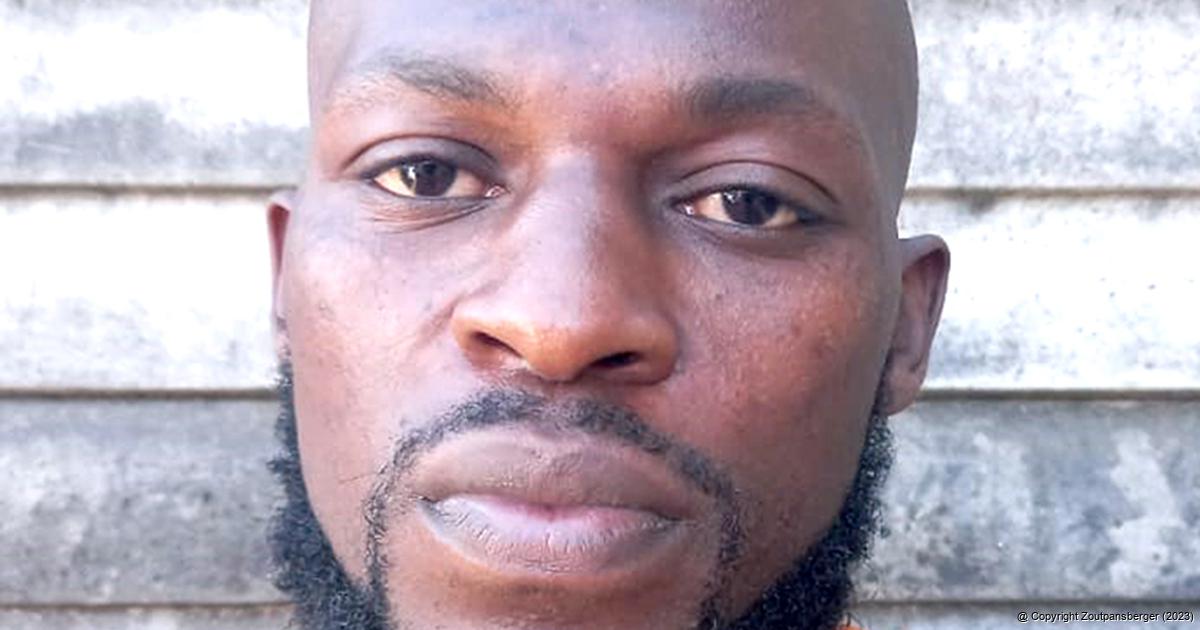 An incident where a bank consultant allegedly stole more than R36 million from a deceased client just showed once again that one really cannot trust anybody anymore.

Thabiso Matenda, a 28-year-old bank consultant for the Makhado branch of First National Bank (FNB) in Louis Trichardt was arrested on 10 June by the Hawks' Serious Commercial Crime Investigation unit for allegedly stealing R36 989 051.67 belonging to a deceased client.

“It is alleged that on 25 April 2022, the suspect, who was an FNB consultant at Makhado branch, opened the profile of the client who had just died in a vehicle accident a day before (24 April 2022) without any authorisation. It is further alleged that the suspect connived with his accomplice to open a new bank account and linked it to the deceased's account and started spending all the money from the deceased' account,” said provincial Hawk’s spokesperson Captain Matimba Maluleke in a press statement.

According to Maluleke, these illegal activities were discovered by the bank and a case of fraud and theft was opened with the Hawks. “When the suspect was approached by the bank managers about the matter, he reportedly tendered his resignation letter with immediate effect,” said Maluleke.

During further investigation, some of the stolen money was found to have been used to buy expensive cars and donated to a certain church.

Matenda appeared in the Louis Trichardt Magistrate’s Court on Monday and his case was postponed until Friday, 17 June. According to Maluleke, more arrests are expected.