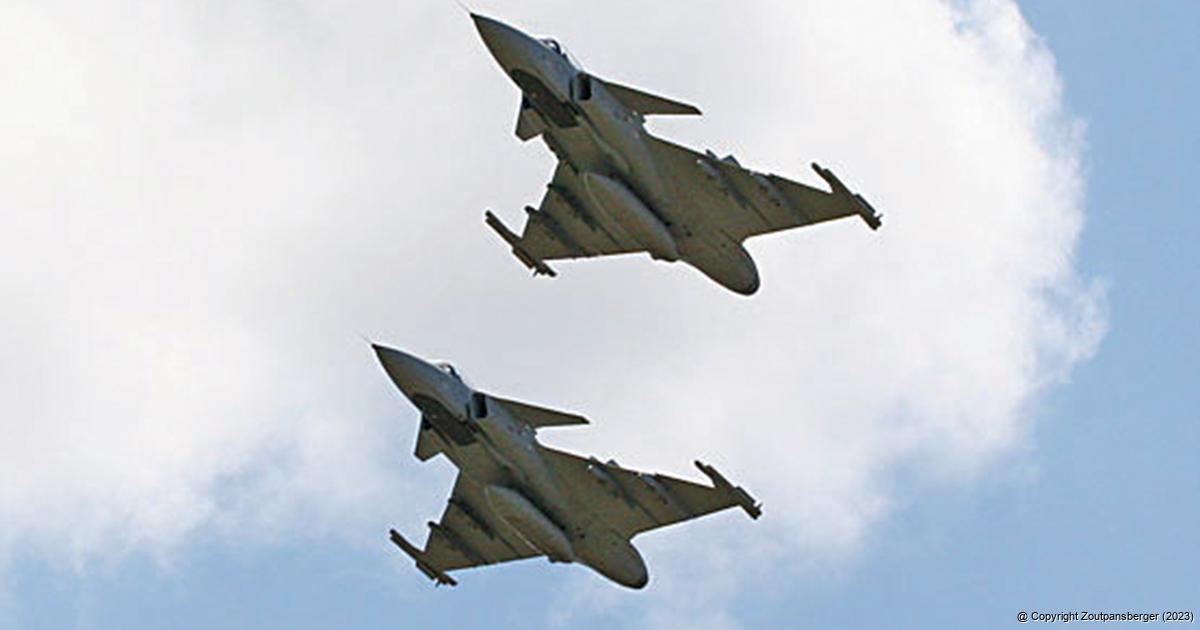 The cutting of electricity to not only a national key point but one of the biggest air force bases on the continent raised several questions. Getting answers from the South African Air Force (SAAF), however, proved quite difficult. Archive photo.

SAAF base suffers almost three-day blackout due to 'technical' hiccup

Members of Air Force Base Makhado in Limpopo were left without electricity after their power supply was cut last week because of an apparent “technical” hiccup regarding the payment of their electricity account.

The cutting of electricity to not only a national key point but one of the biggest air force bases on the continent raised several questions. Getting answers from the South African Air Force (SAAF), however, proved quite difficult.

The Zoutpansberger eventually contacted the national South African National Defence Force (SANDF) spokesperson, Brigadier General Mongezi Kweta, on Friday. He was, unfortunately, on sick leave and asked the newspaper to drect our questions to one of his junior staff members in die media liaison department.

In short, the newspaper wanted to know whether the base’s electricity had indeed been cut and what the reason for this step was; who had cut the power; how the power cut had affected the base’s combat readiness; and when members of AFB Makhado could expect to see the matter being resolved?

Before long, the newspaper received a phone call from a lieutenant colonel from Kweta’s office, stating that the SAAF was not on a position to comment as the problem lay within a different department within the SANDF. Asked which department this was, the colonel stated that the Defence Works Formation Department (DWFD) had taken over the maintenance of, among others, air force bases, from the Department of Public Works and Infrastructure (DPWI). The colonel could not supply contact details for this department, nor could the newspaper find any contact details anywhere for said department.

In the meantime, unconfirmed reports indicated that the commanding officer of AFB Makhado had intervened and had apparently met with this department twice, on both Thursday and Friday last week, to try and resolve the problem. The power was cut on the afternoon of Wednesday, 11 May. The base’s electricity supply was eventually restored by Saturday afternoon, according to base members.

With still no answers forthcoming from the SAAF about the incident, the newspaper asked the Democratic Alliance’s Shadow Minister of Defence, Mr Kobus Marais, if he could help find answers. Sure enough, within a day Marais came back with answers after discussions with the DWFD’s commander, Major General Joseph Ledwaba.

Marais said that Ledwaba had confirmed that they had experienced a problem at the base, as well as at 15 SAI, where Eskom had problems with payments. These problems have apparently been caused by the transfer of responsibilities from the DPWI to the DWFD. Marais stated that Ledwaba had informed him that he had asked his management team to establish exactly what the problems were.