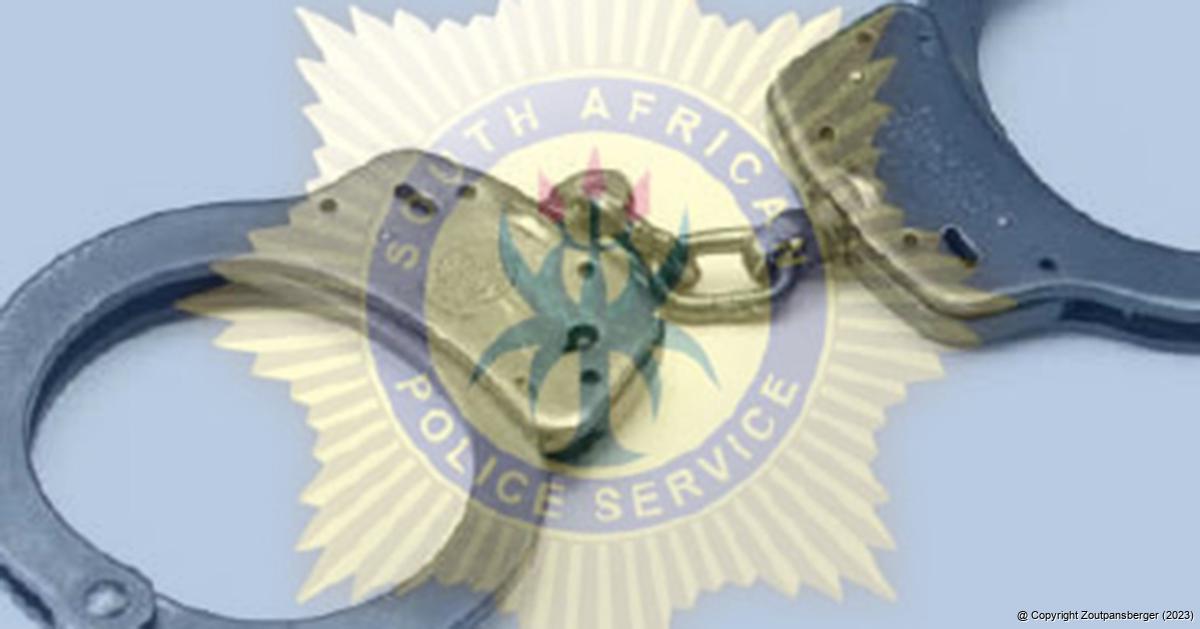 Another judgment against police for unlawful arrest

The Musina SAPS found themselves on the wrong side of the law once again with yet another High Court judgement against them for an unlawful arrest.

In the case of Jimmy Rasesu versus the Minister of Police, Judge L M Molopa-Sethosa of the High Court’s Gauteng Division in Pretoria ruled on 25 November in favour of Rasesu in a case spanning back to 2012.

Rasesu testified that he and his friends, among whom were Oliver Mapfumo and one Philemon Mokwena, were coming from Louis Trichardt, driving to Musina. The three of them were travelling in Mokwena’s vehicle. Their vehicle kept overheating and they would stop for it to cool off, then drive again.

As they entered Musina, their vehicle was again overheating and they stopped near Baobab Chalets, just as one enters Musina, for their car to cool off. Rasesu said they felt sleepy, so they decided to sleep inside the vehicle. This was around 04:00.

During the search, police found a small pocket folding knife (about 10cm) on Mapfumo. The knife was confiscated by a W/O Lehoma, who informed Mapfumo that he was not allowed to have the knife on him. They were then escorted to the Musina Police Station, where they were first made to sit in the charge office, all three of them handcuffed, and after a period of time, Lehoma took them to the holding cells where they were informed they would stay until “the senior” arrived.

Hours later, between 14:00 and 15:00 testified Rasesu, two police officers in plain clothes came to the holding cell and asked them if they knew who could have committed the robbery at the Baobab Chalets. They replied that they did not. The two plain-clothes policemen then wrote down some numbers and told the three to phone the numbers if they had any information about the robbery. Rasesu testified that the two plain-clothes officers then instructed Lehoma to release them. Lehoma then told them that Mapfumo would have to remain behind, as they had opened a case of the possession of a knife against him.

Rasesu testified that they were about to be released when a Captain Mokoki came in and asked where they were going, stating that he wanted to question them further. They were then taken back to the holding cells. Much later in the afternoon, around 17:30 to 18:00, when the sun was setting, the police came again and opened for him (Rasesu) and Mokwena to leave.

In his testimony, Rasesu said that they had not objected or resisted when they had been ordered to go to the Musina police station on the morning of 22 October 2012, as the police had ordered this, and people were expected to follow/obey the instructions/orders of the police. He further indicated that they were unhappy that they were handcuffed, and they did not understand why they were being handcuffed. He further testified that, in the cells, they were never given any food. Furthermore, the cell where they were kept was just a four-cornered place, with only a place where a person could sit, and nothing else. Rasesu confirmed that only Mapfumo was eventually formally charged with possession of a dangerous weapon and that he was never formally charged with any offence. He was released without any explanation.

For the Minister of Police (defendant) only Van der Walt testified. His testimony concurred with that of Rasesu, up to the stage where Rasesu and his two friends were escorted from the scene to the police station. Van der Walt denied that he had ever arrested the plaintiff or anyone, although he did agree that they were taken to the Musina Police Station on his instruction for further questioning. After Rasesu, Mokwena and Mapfumo had been escorted from the scene, Van der Walt said, he had remained at the scene of the robbery and had not had any further involvement with the plaintiff, Mapfumo and Mokwena, and that he had not known what had happened to the three men at the Musina Police Station.

In her judgement, Judge Molopa-Sethosa said that she found no reason not to believe the plaintiff and his witness, Mapfumo, about what had transpired at Musina Police Station. “Clearly, the police, including Lehoma and Mokoki, just acted arbitrarily and unlawfully arrested the plaintiff and his companions, especially the plaintiff and Mokwena; and unlawfully kept them in custody without any lawful reason. And initially the police acted on the instruction of their cluster commander, Brigadier (Colonel then) Van der Walt, who, it is clear from his evidence, suspected the plaintiff, Mokwena and Mapfumo of having committed the robbery at Baobab Chalets on the night of 21 October 2021; yet he disputes that he gave an instruction for them to be arrested,” said Judge Molopa-Sethosa. She added that for people who might have committed the robbery at Baobab Chalets on Sunday night [21 October 2012] to have slept inside their vehicle at the scene of the crime was highly unlikely. “Van der Walt’s conduct on its own in instructing his juniors to escort the plaintiff and his companions to Musina police station for questioning was in itself not even warranted; the police, including Van der Walt, were just being high handed,” said Judge Molopa-Sethosa.

Judge Molopa-Sethosa said that the fact that Van der Walt had testified that he had no knowledge about what had transpired at the police station did not assist the defendant’s case. “The defendant chose not to bring [to court] the police officers who dealt with the plaintiff and his companions at the Musina Police Station, who would have first-hand knowledge of what transpired at the police station,” said Judge Molopa-Sethosa.

In conclusion, Judge Molopa-Sethosa summarised this as “a classic case of high-handedness and abuse of power” by the police. She said that having regarded the totality of the evidence before the court, Rasesu and his witness Mapfumo had come out as honest, reliable witnesses. “…they made a good impression on me as witnesses. They gave their evidence in a frank and straightforward manner; never creating any impression of exaggerating the events of the day. Their evidence was consistent, logical and free of any inherent probabilities. Their evidence is corroborated to a large extent by the Makhado-Musina cluster commander, Brigadier Van der Walt (save for what transpired at the Musina Police Station, since he was not present). It is clear from the facts that the plaintiff was arrested without any lawful cause, and he felt genuinely aggrieved by what had happened to him. Surely, handcuffing a suspect and further putting them in a cell signifies that the person has been arrested, and/or is tantamount to an arrest. Accepting the Plaintiff’s version, taken together with the evidence of his witness, Oliver Mapfumo, the plaintiff would have been arrested and detained by the police at Musina Police Station without any lawful basis and/or reasonable cause,” said Judge Molopa-Sethosa.

Consequently, Judge Molopa-Sethosa found that Rasesu had succeeded in proving, on a balance of probabilities, that he was unlawfully arrested and detained by the members of the South African Police Service stationed at Musina Police Station. Rasesu’s claim was upheld with costs, and an order was made in the following terms:

* The defendant is ordered to pay to the plaintiff the amount of R30 000 as damages for unlawful arrest and detention.

* The defendant is ordered to pay interest in respect of the aforesaid amount of R30 000 at the prescribed rate from date of judgement to the date of final payment.

* The defendant is ordered to pay the costs of suit on a party and party scale and on the applicable High Court scale.