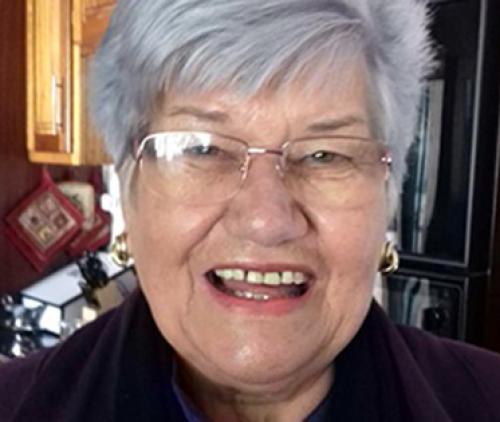 The South African Police Service has launched a manhunt for the suspect(s) who brutally murdered well-known Louis Trichardt resident Ms Marthie Pauer. The 80-year-old Pauer was found in a pool of blood at her home in Louis Trichardt on Thursday (yesterday) at about 19:00.

“The deceased’s son, who is a warrant officer in the South African Police Service, reportedly tried to call his mother several times on Wednesday, 22 September, with no success. He then allegedly sent his partner to his mother’s house. On arrival at the house, she apparently knocked several times without an answer and when entering the house, she allegedly found the old woman lying in a pool of blood,” said provincial police spokesperson Brigadier Motlafela Mojapelo. He added that when the police arrived at the scene, they found Pauer’s body with several deep cut wounds.

Provincial police commissioner lieutenant-general Thembi Hadebe has strongly condemned the incident in which the elderly woman was brutally murdered, and she directed that the killer(s) be hunted down and brought to book.

“The motive for the incident is unknown at this stage and a case of murder has been opened,” said Mojapelo.