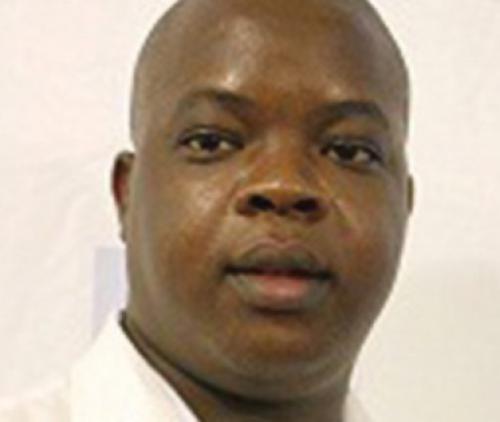 Cllr Anthony Matumba is charged with stirring up racial tension through social media.

The case of race-baiting against local EFF councillor Anthony Matumba was postponed on Monday because the councillor seemingly did not feel well. Matumba is being charged by the SA Human Rights Commission (SAHRC) for stirring up racial hatred and then trying to profit from his activity on social media.

Presiding officer Johnson Mukwevho of the Makhado Equality Court postponed the case to 19 and 25 August after Matumba was reported not to be present. No medical report was produced.

The SAHRC brought the charges that relate to, among others, tweets made under the name of a certain @TracyZille. The story broke in July 2020 when allegations were made that the person behind this controversial social-media profile was in fact a Makhado municipal councillor.

Up to that stage, the “Tracy Zille” had a lot of social-media users hot under the collar because of her controversial opinions on matters. In a tweet that caused a lot of reaction, @TracyZille stated that white men were preferable to black men on the basis of their being fitter and that black women “throw themselves” at white men. “Our boys are hot and fit, unlike those ANC crooks with big fat stomachs from tenders,” the tweet reads.

The @TracyZille Twitter account was created on June 29 last year, but quickly caught the attention of many who either agreed with “her” or simply found the racist opinions intriguing. In a short space of time, it had already amassed nearly 30 000 followers.

Using their investigative skills, DFRLab traced the account back to a company called Volongonya (Pty) Ltd. The address supplied is Tshiawelo Street, Tshikota, and the company only has one owner, Anthony Matumba. Matumba is a councillor at Makhado Municipality, where he also forms part of the executive council. He is a member of the Economic Freedom Fighters (EFF) and served on the party’s central command team.

The investigation further revealed that the social-media sites were used to channel traffic to at least three websites. These websites made use of Google AdSense, which bombards visitors with ads. Matumba apparently tried to monetize the traffic generated through the controversial and inflammatory tweets.

A member of the public complained to the SAHRC about the race-baiting, which led to an investigation. The matter was then set down for a hearing from 27 to 29 July in the Louis Trichardt Equality Court but was postponed to 16 August to give Matumba and his legal representatives an opportunity to peruse all the documentation.