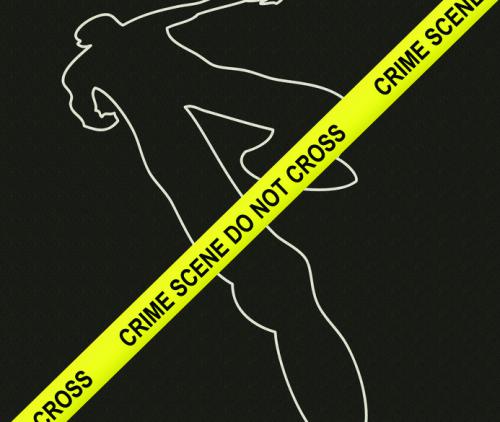 A robber and a security guard were killed during a cash-in-transit robbery in Thohoyandou on Sunday.

The incident, which resembled a Hollywood movie, happened in the central business district. A large amount of money in the security guard’s car was stolen by the armed suspects.

The incident took place at about 10:00 and shoppers scurried for cover when shots were fired. Eyewitnesses said that at least three men had arrived in a sedan and surprised the security guards. They allegedly ordered the guards to hand over the cash they were delivering, but one guard resisted. He was shot in the hip and the money was snatched by the robbers, who then fled the scene in a car.

In the ensuing gun battle, a robber was wounded. The body of the dead robber was dumped in some bushes in Louis Trichardt and the security guard was rushed to Tshilidzini Hospital where he was certified died on arrival.

Brig Motlafela Mojapelo of the SAPS in Limpopo said their investigations had revealed that the deceased alleged robber had been linked to a gang that was terrorising the community. He gave a stern warning to the other robbers that the police were on their heels and it was just a matter of time before they would arrest them.

The G4 security guard who was shot dead was identified as Mr Elias Rapakgali (38) of Seshego.