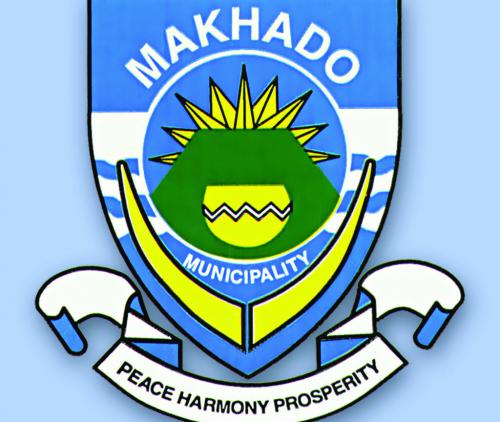 “The main aim of this project is to enhance the municipality’s revenue and avoid unnecessary billing and energy-loss challenges,” stated the Makhado Municipality.

A new initiative by the Makhado Municipality may soon obviate the need for residents of the town to dispute amounts claimed for electricity supply.

The municipality indicated that the project had already commenced with the actual work on site to start in November this year. The project will continue until June 2020 and beyond from the old town in the west, proceeding to the new extension in the east. As part of the project, the municipality stated, individual interruptions of the electricity supply will take place as and when the meters will be replaced.

This initiative definitely comes as good news for local taxpayers fed-up with having to spend hours in queues at the municipality to sort out erroneous charges on their monthly accounts. But who is going to pay for this, many might ask?

According to municipal spokesperson Mr Louis Bobodi, the initiative is an in-house project and was not contracted out to any outside company. “The materials will be acquired through the normal procurement processes,” said Bobodi.

Bobodi said that, depending on the quantities, the cost to the municipality to install each meter would be about R1 500. This includes labour and transport costs. Asked if the municipality had money available for the project and whether they had budgeted for this ambitious project, Bobodi confirmed that the project had been budgeted for in the 2019/2020 capital expenditure budget.

At a practical level, Bobodi said, meters would be relocated to the pavement and customers would be given a keypad to plug in. Further good news is that customers will be able to buy electricity online, thus also avoiding a trip to the municipal offices.

One of the questions not answered by Bobodi was how the project would affect people with existing pre-paid meters at their homes. The municipality did, however, state that all customers’ current deposits would remain, but that basic charges would fall away. “The tariff shall still be on an incline block for residential and business tariffs as the case may be. Each affected customer will have to be re-registered on the financial system as a pre-paid customer,” said the municipality.

The good news also came with a warning. “No guarantee can be given that the electricity supply will be interrupted during the entire specified time. The electricity supply to certain parts of the electricity network may be restored earlier or later than the specified time. All consumers are therefore warned that the council’s electrical lines must be considered live during the entire project period. The execution of the project will be subject to good weather conditions,” said the municipality.