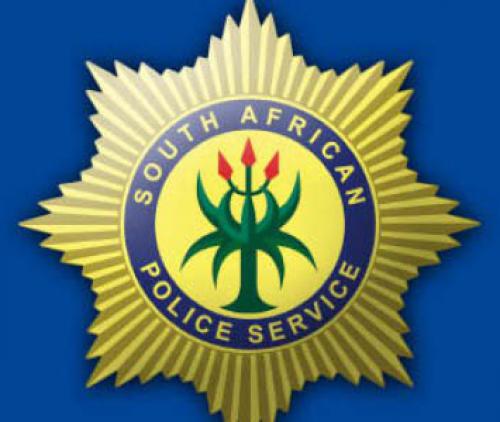 Another bloody nose for Minister of Police

The Minister of Police was dealt another blow with the High Court’s finding in favour of another plaintiff in yet another unlawful arrest and detention case.

Mr Maasefane Philip Matlou of Musina sued the Minister of Police (first defendant) and the Director of Public Prosecution (second defendant) for damages resulting from his unlawful arrest and detention on 13 December 2013 at the hands of the Musina police. Final judgement in the case was delivered on 12 July this year in the Pretoria High Court by Judge Colleen Collis, with the court finding in favour of Matlou.

During court proceedings, the onus was on the defendants to prove that Matlou’s arrest had been lawful. Their defence was that Matlou was identified by a complainant in a criminal case as the person who had committed an armed robbery, a Schedule 1 offence. They broadly based their defence on the provisions of Section 40 (1) of the Criminal Procedure Act, which allows for the arrest of a person without a warrant if a Schedule 1 offence has been committed.

During the court case, Detective Netshabako of the Musina SAPS testified that he had received a telephone call from the complainant in a previous reported house robbery. Upon receiving the information, he and fellow Musina SAPS member Sergeant Makhondo proceeded to the town’s central business area where the complainant pointed out Matlou as the alleged perpetrator. Netshabako said he and Makhondo had then placed Matlou under arrest and taken him to the Musina police station where he had been processed, locked up and had made his first court appearance the following day. On that day, the matter was postponed until another date and on the next occasion the matter was withdrawn against Matlou at the insistence of the complainant.

Matlou, a 53-year-old father of three and an SANDF soldier with 25 years’ service, testified that on the day of his arrest, he had just collected some mail from the local post office when he was approached by a vehicle, from which two police officials emerged. They were not in uniform and had their firearms drawn.

According to Matlou, he was requested to lift his hands and was then questioned about the contents of the school bag he was carrying. After telling the police that it contained letters, the two police officials identified themselves and informed Matlou that he was being arrested as a suspect. When Matlou asked them what the charge was, he said he had been informed that this would be explained to him at the police station, but no further details had been given to him. He was transported to the police station and informed that he had been pointed out in a house robbery case that had occurred on 3 December 2013. He was detained at the Musina police station from 13 December until 18 December 2013, when all charges were withdrawn against him.

Matlou described the conditions of his detention as deplorable. He was kept in a holding cell with 15 other detainees and only given a sponge and dirty blankets to sleep with. The ablution facilities had no door and were very smelly. He testified that during his detention, he had been assaulted. Following his assault, he was threatened not to report the incident to the police as he would be killed for doing so. Matlou further testified that his house had been searched, and his family had been left traumatised by that while desperately trying to secure bail for him. He also testified that he had almost been sexually violated at the Musina police station’s holding cells and, because he had refused, his head had been submerged inside a toilet that had then been flushed.

The question the court needed an answer to was what reasonable suspicion Netshabako had had on the day of the arrest. According to his own testimony he had not received the telephone call but his colleague. Following this report, he and his colleague proceeded to affect the arrest. He further testified that Matlou had been pointed out by the complainant at a distance of 10 metres and the complainant had been excused prior to the arrest. Netshabako also testified that no personal details had been asked of Matlou such as his name, address or anything about his whereabouts on the evening of the alleged crime. The court found that Netshabako had clearly held the view that this verification would take place at the police station.

The court found this to be improbable. In her judgement, Judge Collis stated that at that time, the complainant had been present and seated inside the police vehicle prior to the arrest. According to her, this had created a favourable and most conducive opportunity for the police to verify the information at their disposal. Judge Collis stated that Netshabako had failed to do this verification and it therefore followed that no conclusion of a reasonable suspicion had indeed been formed by Netshabako before he had affected the arrest.

Based on this the court concluded that Matlou’s arrest had been unlawful and so too his subsequent detention. The court also found that, as to the conditions under which Matlou had been detained, no evidence to the contrary had been presented.