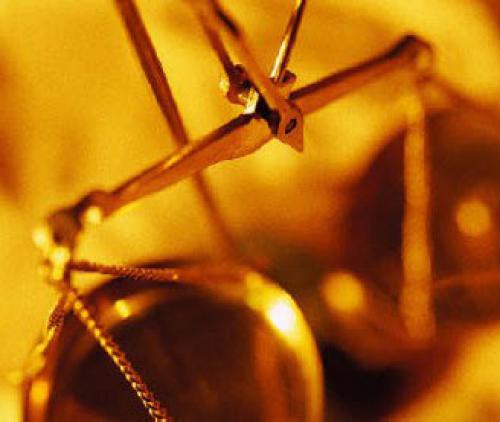 The case against the 16 relates to a prison riot at the Kutama Sinthumule Maximum Security Prison that saw seven dangerous inmates escape on the evening of 26 October 2017. The prison riot erupted amidst protest action by a group of wardens as part of a pension-fund dispute with their employer, SACM. Because of some wardens’ neglecting their duties, violence erupted, with some prisoners setting fire to mattresses. Amidst this chaos the seven prisoners escaped. Throughout the night, members of the local fire brigade as well as fire fighters from the Air Force Base Makhado had to assist to subdue the flames. Local police assisted by the Soutpansberg Town Watch and members from other farm-watch organisations also had to assist to get the situation under control again.

The case against the 16 was postponed until 6 August this year. All are out on a warning to appear again. The presiding officer in their case is magistrate Bennie Smith, with Mr Bethuel Makhado acting as public prosecutor.

The good news is that all seven escapees were rearrested and are currently serving the remainder of their sentences. The escapees were Raphael Nyota (30) from Zimbabwe, Chris Faku (38), Jabulani Isaac Mahlangu (33) from Pretoria, Ntshengedzeni Manukha (27) from Thohoyandou, Ntshavheni Thomas Munyai (31) from Riverside, Justice Makamo (29) from Zimbabwe and Phathutshedzo Namadodzi (35) from Thohoyandou.